The Ultimate Guide to Tirana, Albania

The capital of Albania, the city with a never ending movement and energy. With its clubs, bars, cafes, and taverns, Tirana is worth discovering by both day and night. The hospitality shown towards tourists is something that will mark your journey not only in Tirana but also all over the country. 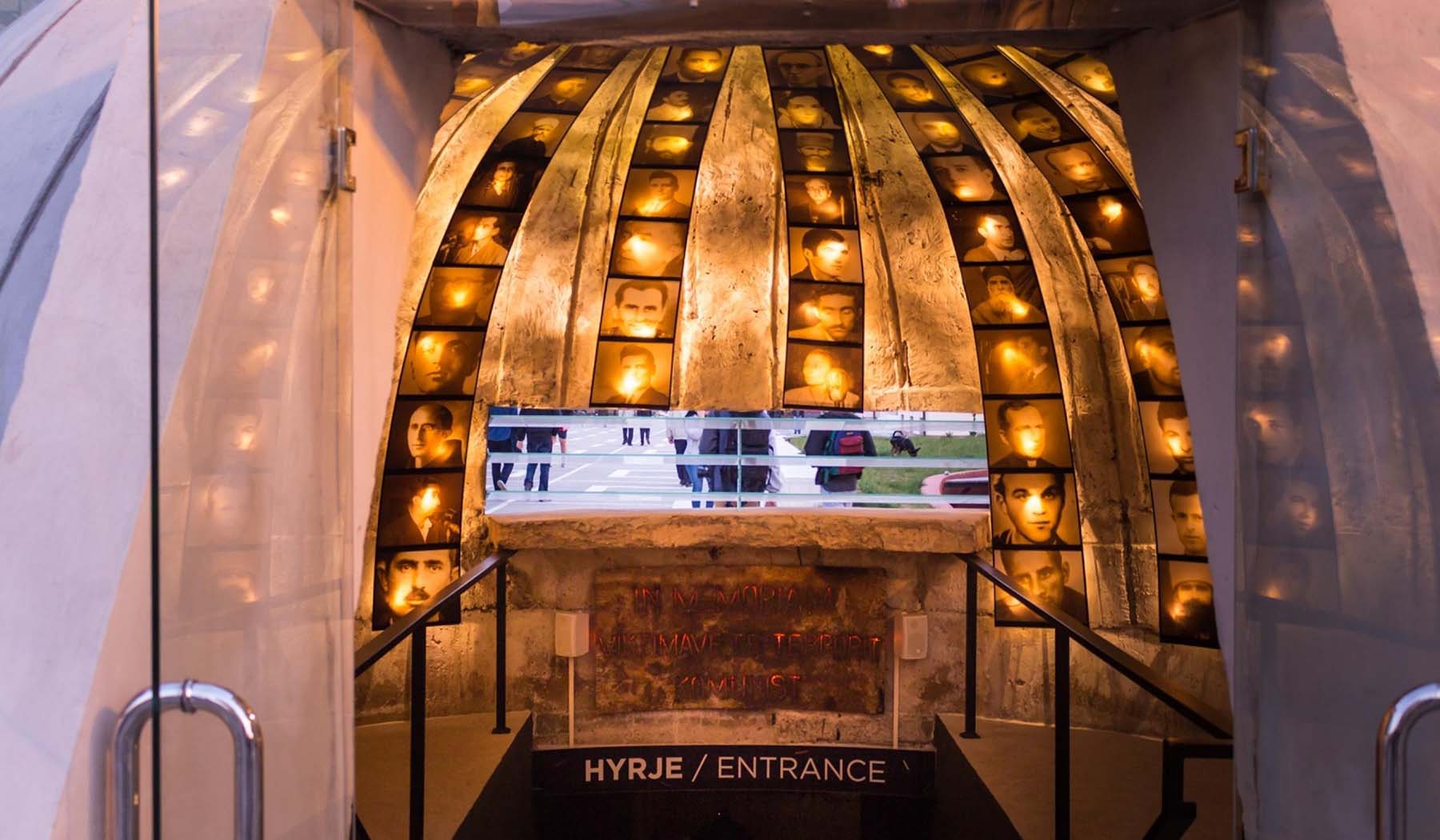 This top-secret nuclear bunker now is a new museum in the very center of Tirana.
Bunk’art 1 and Bunk’art 2 are the phases of an historical-cultural project that is focused on the preservation of the collective memory and on telling the story of the communist regime, including the horrors of that regime.

The National Gallery of Arts 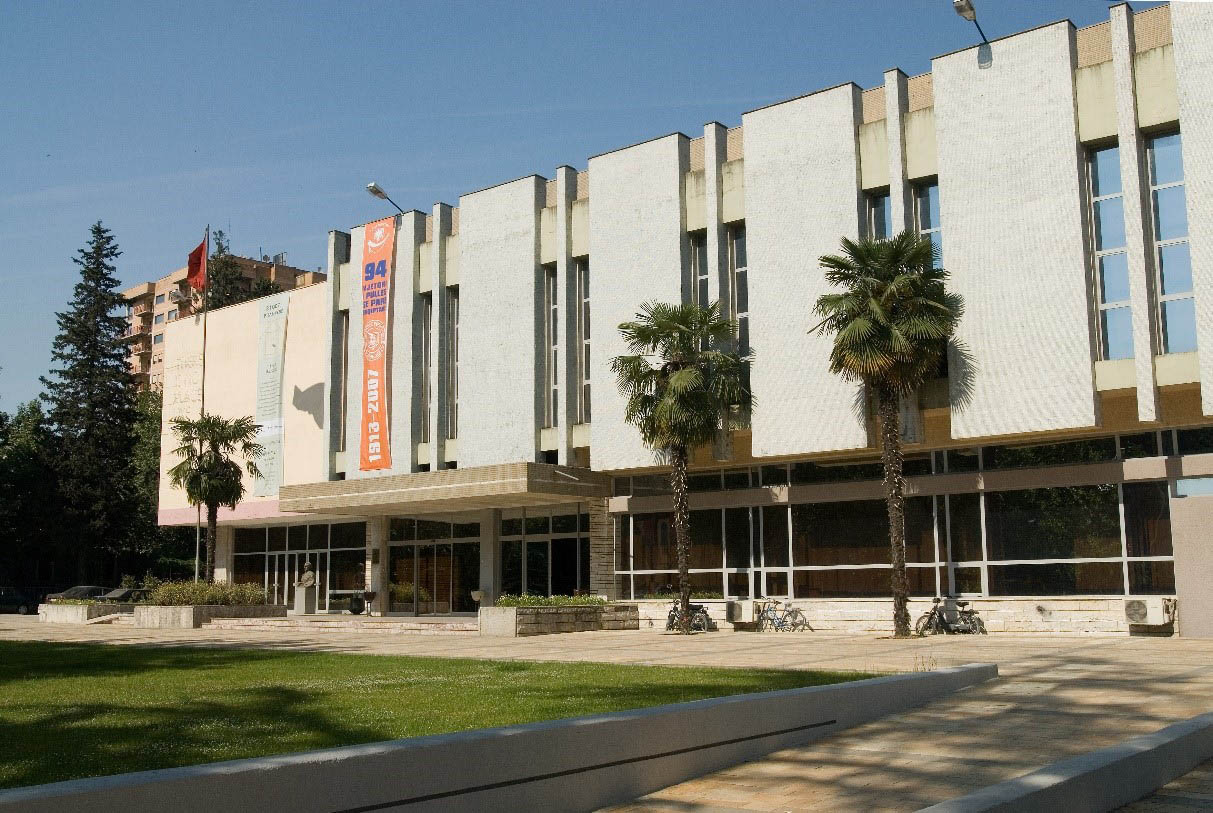 Albanian art is special, enriched over the years with Ottoman, Venetian and western elements. The gallery currently houses 4626 artworks and more than 600 registered artists in the archives. The Gallery of Arts is the only national institution that exhibits, conserves, studies, restores, publishes, documents and archives the works of art in the country.

The National museum of history 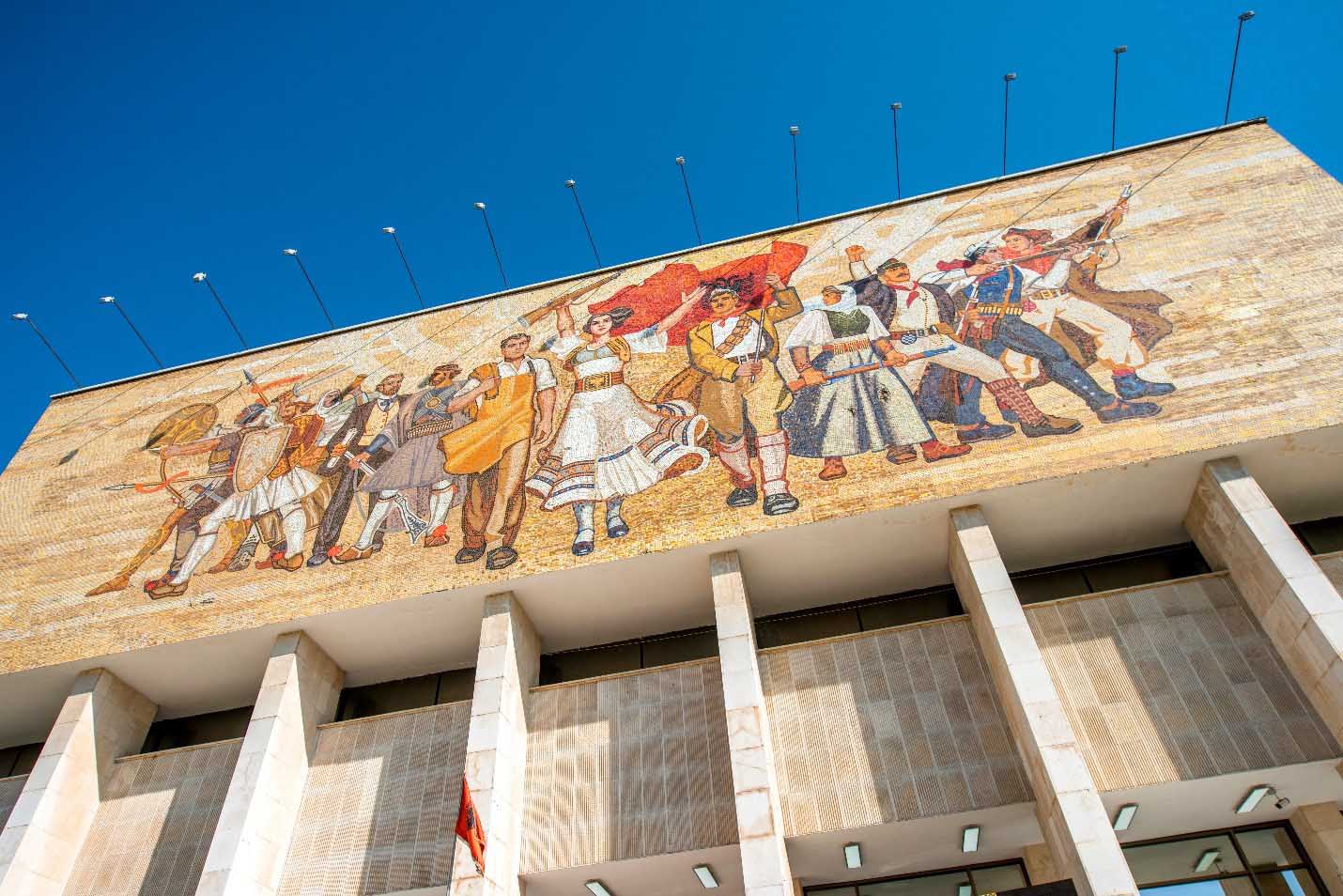 If you are keen to know the turbulent history of the Albanians, this is the place to visit. The National History Museum is the most important museum in Albania and contains a well-documented history of the country.

House of Leaves is the newest museum to open in Albania, and probably the most intriguing. It is considered to be the equivalent of the Stasi headquarters of the former East Germany. The leaves have a double meaning: things hidden in woods, but also the leave of books and files, on people. Those curious to see what was hidden in the HQ of the notorious National Intelligence Service, also known as the House of Spies, will leave speechless. 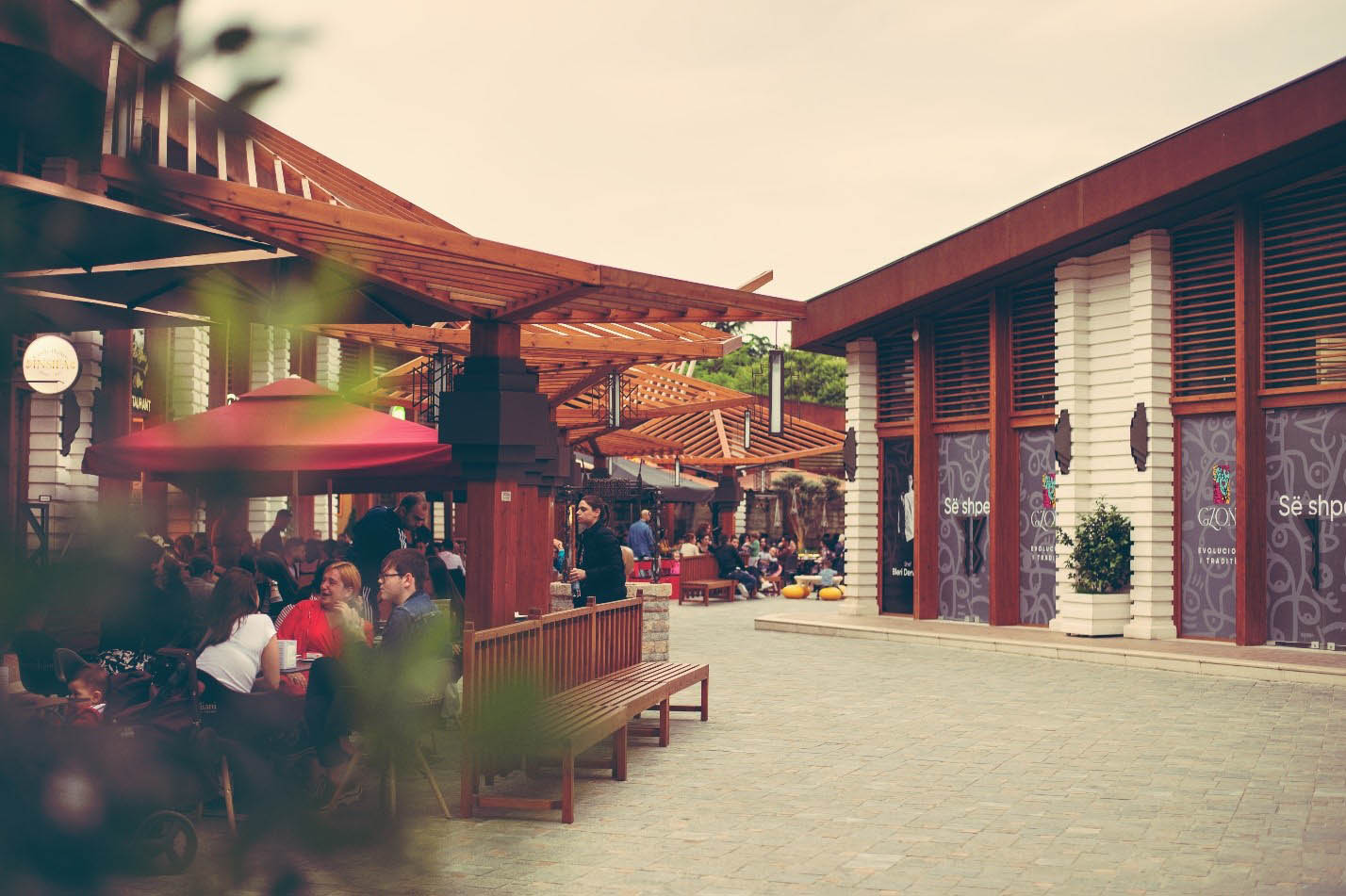 The Fortress of Justinian, known simply as Tirana Castle is the only one found in the city centre.
The “Old Bazaar” of the castle is the newest jewel added in Tirana, a great space where modern and tradition meets together. This area serves as a culinary environment for traditional cooking, but also as an area of culture and art. 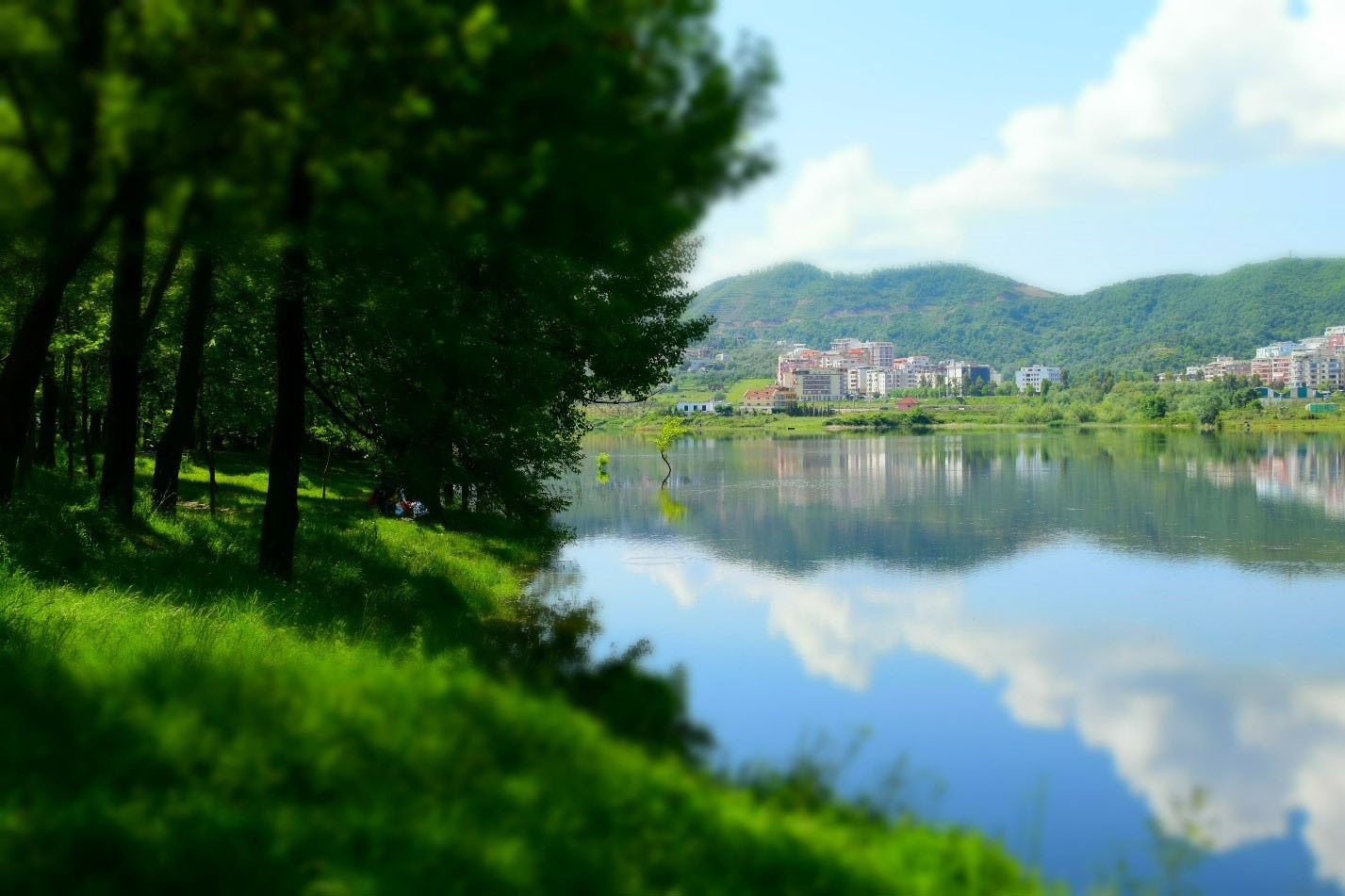 Grand Park in Tirana is a must for all visitors to the city, young and old. It is the biggest green area reachable by foot, and a perfect place to get away from the busy city. Tirana citizens come here often in the early evening and typically on Sundays, to walk or jog, take a coffee or walk and chat with a friend. An unusual place is the amphitheatre where cultural events are held, especially during the summer. 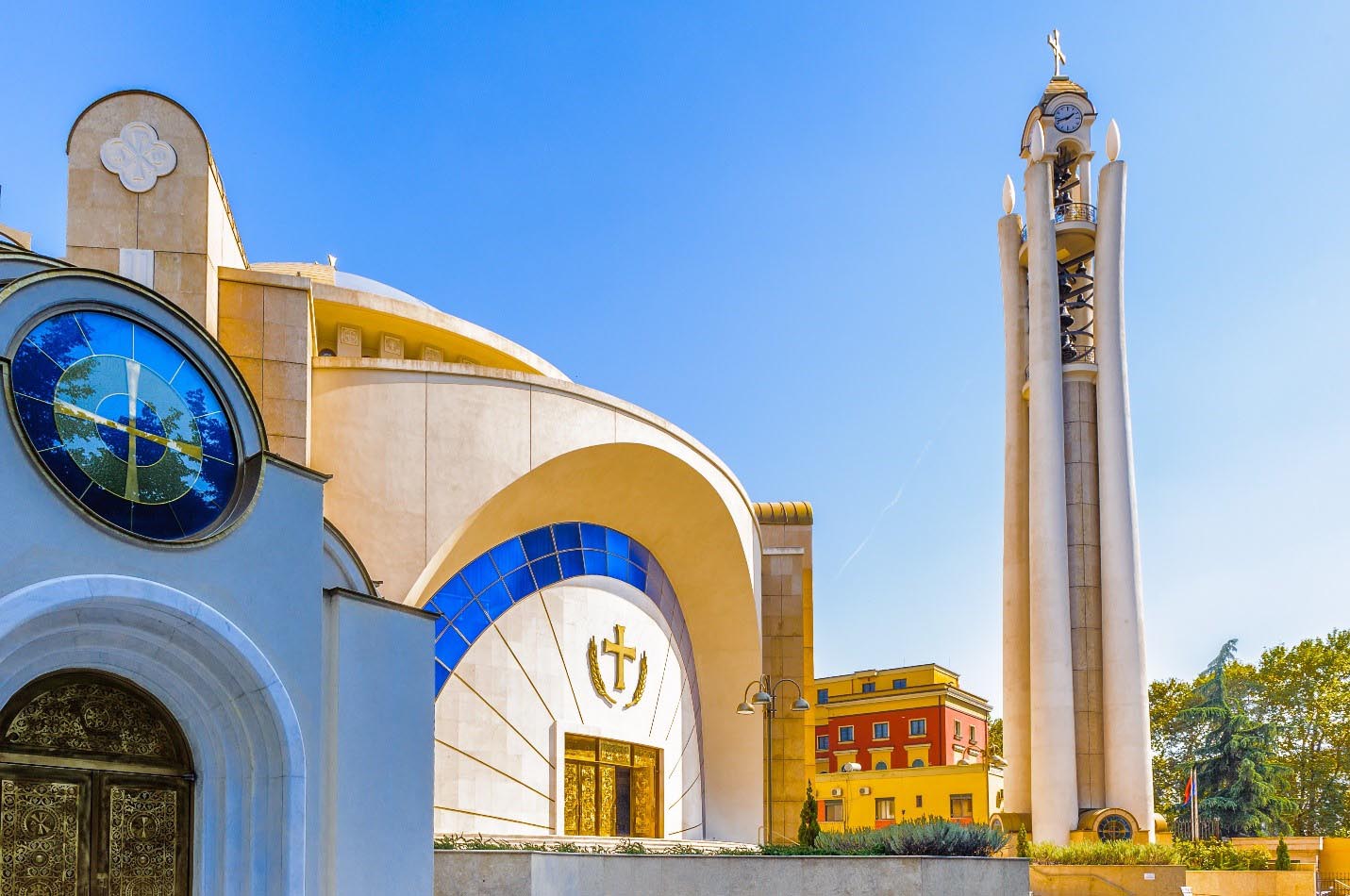 Tirana’s Resurrection of Christ Orthodox Cathedral is not just a Cathedral. It is the third-largest such structure in the Balkans and is located close to the centre of Tirana. The cathedral complex comprises the cathedral itself, the chapel of the Nativity, bell tower, the residence of the Holy Synod, cultural centre, a library, two other chapels and a small museum. Following its construction the cathedral has become a major tourism attraction in Tirana. 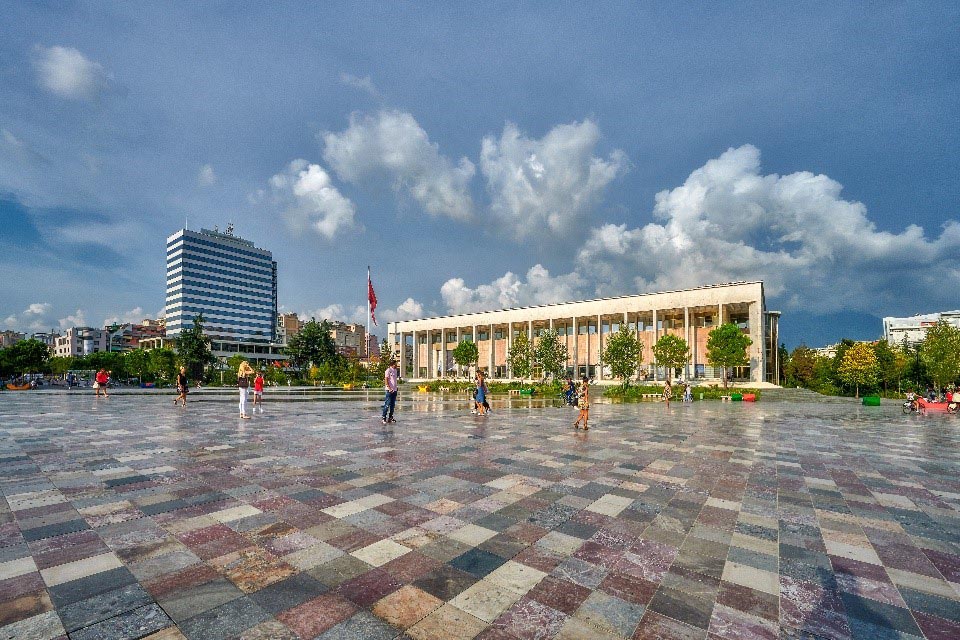 The square that bears the national hero, Scanderbeg’s name is a meeting place for all Albanians. It is the place where many of the most important cultural sites of Tirana and Albania are located—the National Museum, the Clock Tower, Et’hem Bey Mosque, Palace of Culture, National Library, Theatre of Opera and Ballet, and Bank of Albania—while at his back are lined up most of the government buildings. 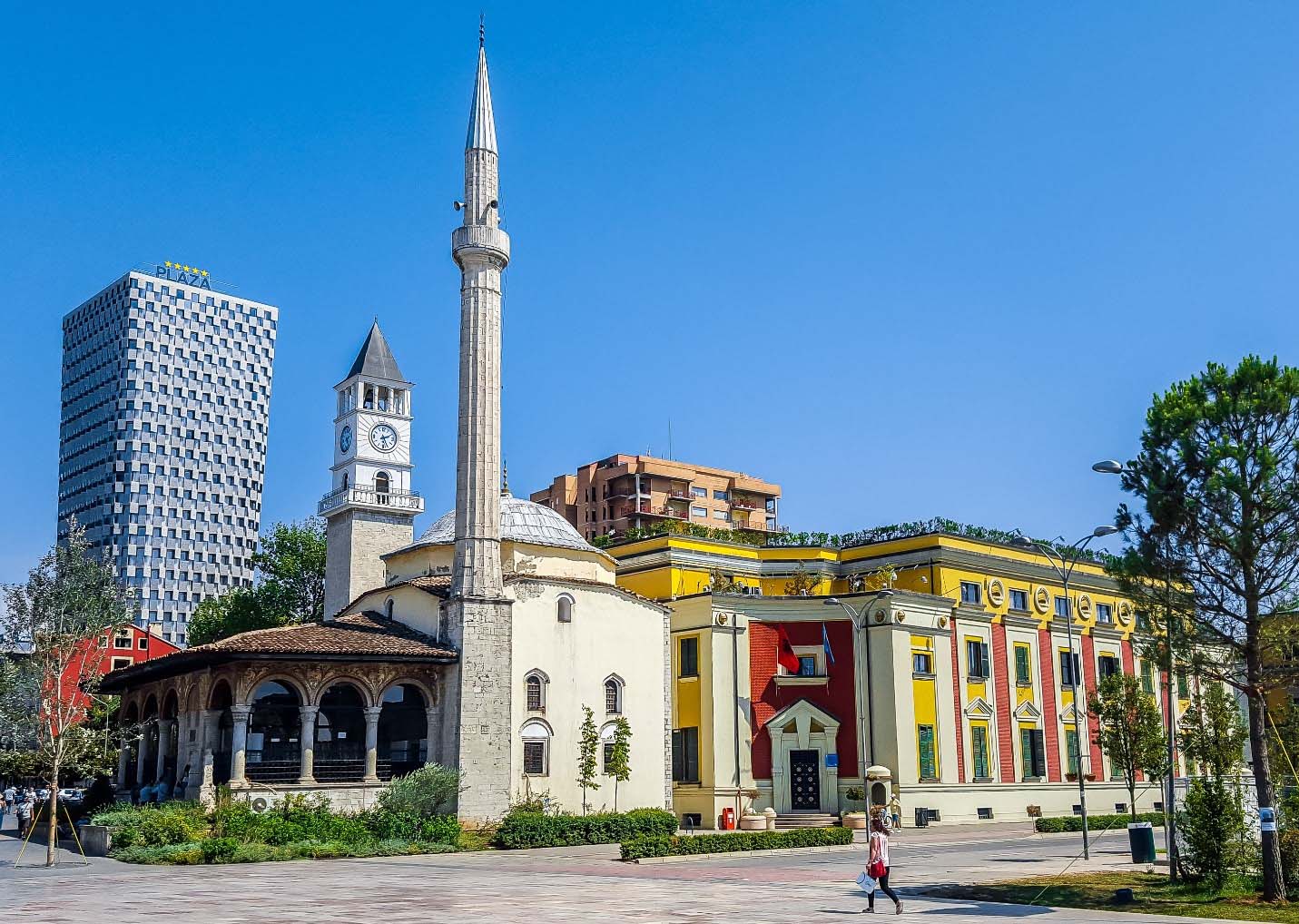 Found in the heart of Tirana, there is this unique mosque with it’s own history. The Et’hem Bey Mosque was founded at the 18th century and closed under the communist rule to be reopened as a house of worship in 1991. By the time it was build this mosque was a very complex building that composed the center of Tirana. Nowdays tours are given daily in this mosque and it is very much liked by the tourists.

The palace of Brigades

You may have heard about the Presidential Palace in Tirana, the former Royal Palace and nowadays known as “Palace of Brigades”. The Royal Palace is open for the public only in weekends. The Royal Garden is truly amazing with big trees, colorful flowers and statues. 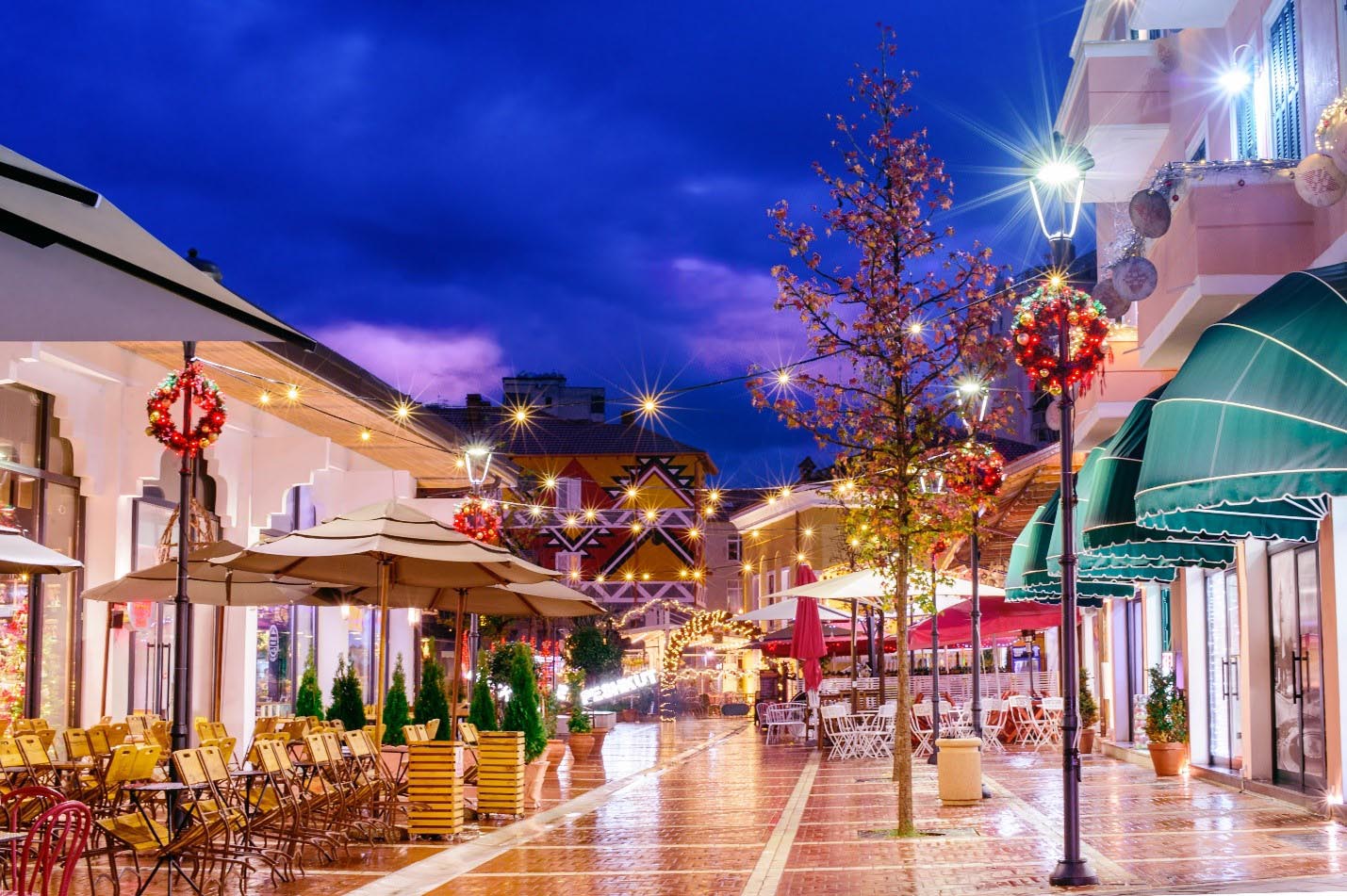 The New bazaar is already turned into a major attraction of the city due to the unique facades that have preserved the Italian architectural style, the decoration with Albanian motives, as well as public spaces to enjoy fresh food and rest. 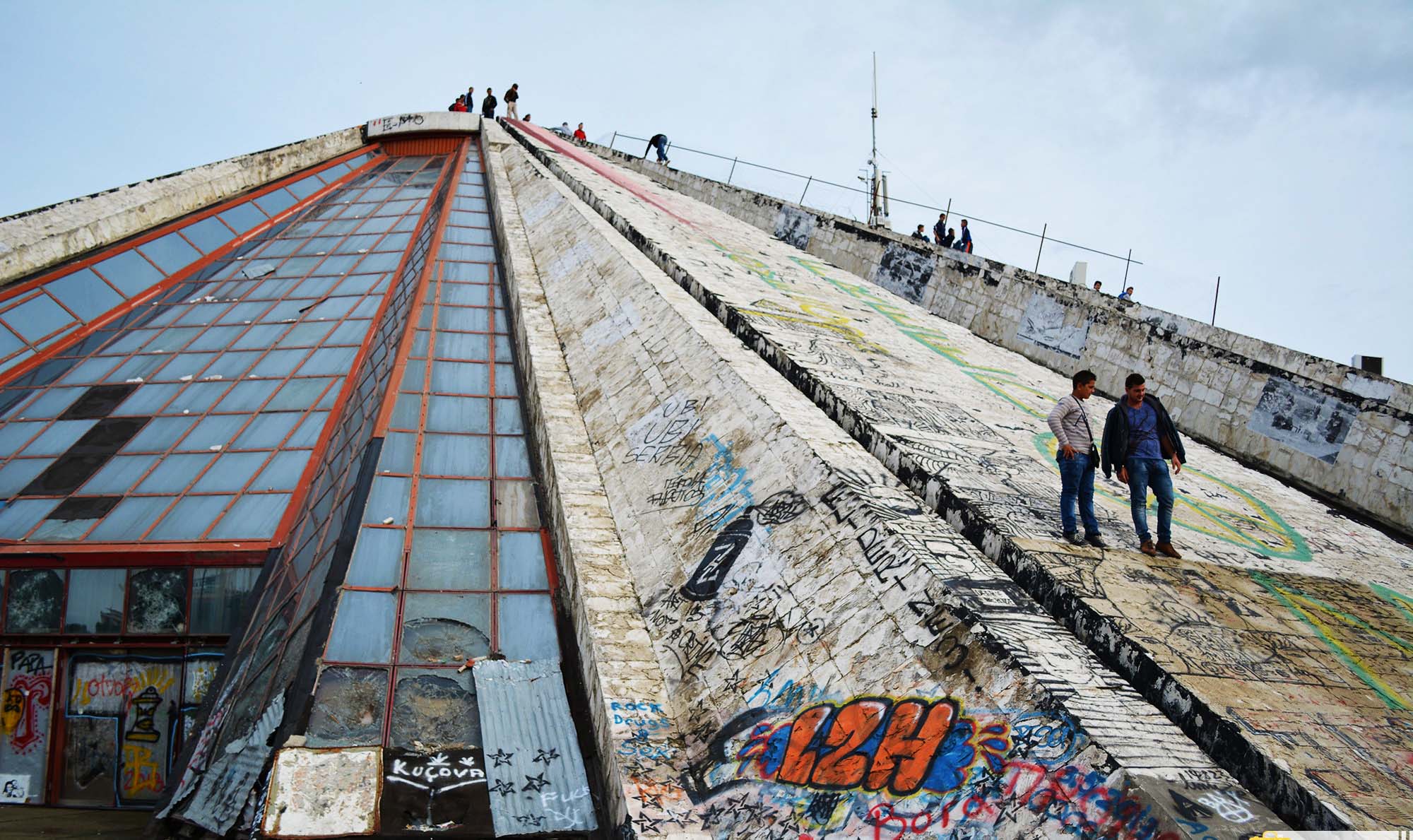 It is absolutely an important tourist attraction. As a symbol of a notorious communism, it resisted some attempts to be destroyed by previous governments. But it is still there, unrestored, a symbol of the mixed and contradictory history of Tirana.

Tirana is unquestionably the dynamic center of Albania thanks in part to its lively nightlife, comprised of theaters, restaurants and clubs. There are a variety of places to entertain you and most of them stay open all night. Bars and clubs can be found throughout town, particularly in the “Bllok” area, playing all kinds of live music, including jazz, house, funk, Latin, etc.