The surface of the lake is perfectly still. The steep hills on either side and the high mountains beyond are empty of human life, save for the occasional lonely farmstead embedded in the hillside. There are no visible roads, no telephone wires to connect this place to the outside world. It’s not difficult, on the ferry journey along Lake Koman in northern Albania, to imagine you’re drifting through a landscape that has lain undisturbed for centuries.

It’s the height of summer but there aren’t many people on the ferry either. Most of our fellow passengers on this hulking cargo ship are down below, smoking and drinking lethally strong coffee in the bar. They’ve seen it all before. Those who haven’t – my girlfriend and I, a few backpackers and some tough-looking Czech bikers – are on the upper deck drinking in the staggering scenery. 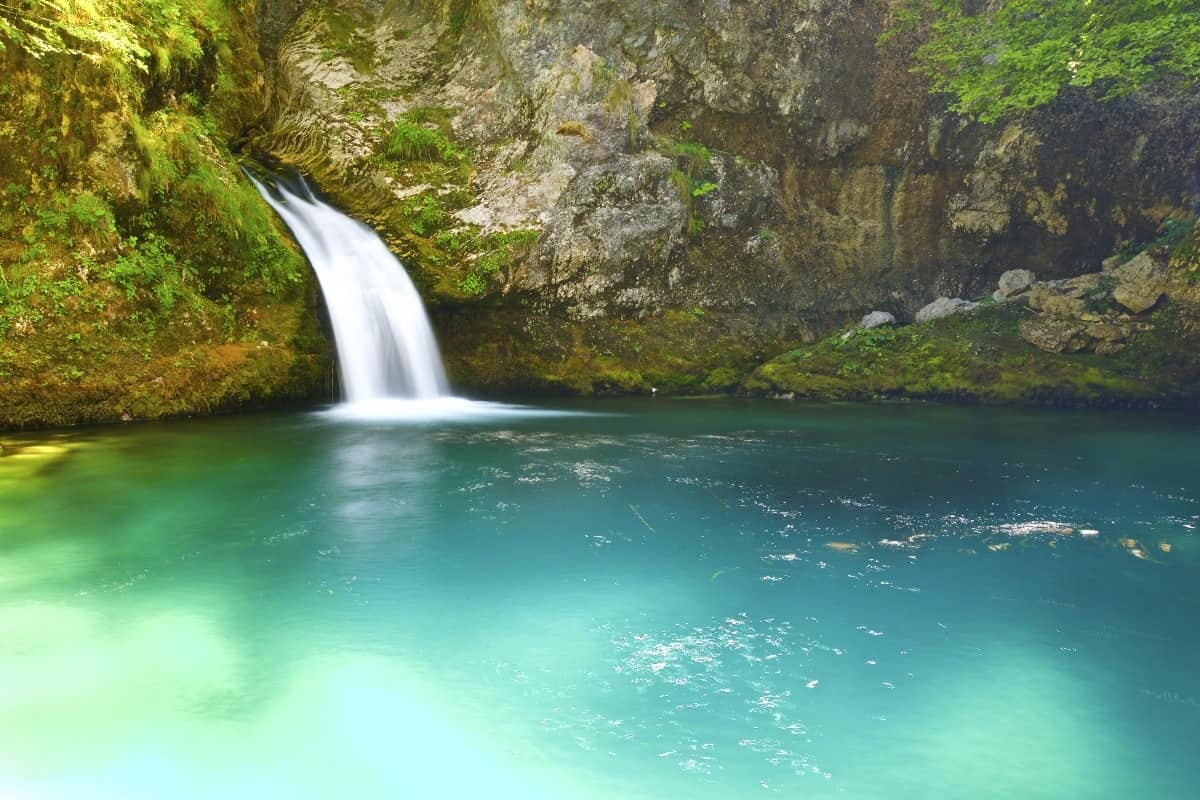 Anywhere else in Europe, this two-hour journey (which our guide book describes as “one of the world’s great boat trips”) would be hopping with tourists, but Albania is not a big draw – at least not yet. The last century has been hard on this little country, just across the sea from Italy and just north of Greece. More than 40 years of communist rule under the isolationist dictator Enver Hoxha, followed by a ruinous period of extreme capitalism in the mid-90s, have left the country struggling to find its feet in the new millennium.

Our first port of call had been Shkodër, the largest city in the north, overlooked by an impressive medieval castle built by Venetians, and crisscrossed by wide communist-era boulevards. When its population emerges in the evening to promenade and gather outside cafés, you could imagine you were somewhere in Italy – until you hear a muezzin’s call from one of the city’s many mosques, or fix your eye on a building that looks like it was transplanted from 1950s Moscow.

We planned to strike out the next morning for the Albanian Alps in the north-east. The best way to get there, if you want to avoid a long, precarious road journey, is by the Lake Koman ferry. But we had no idea how to get to the lake, couldn’t find an information office, and even the guidebook was sketchy on the subject. Eventually a taxi driver with a few words of English called a friend and arranged for us to be picked up early the next morning. This was typical of our experience. Ask someone on the street and, even if they can’t help, they’ll find someone whose second cousin definitely can. If helpfulness and hospitality were a marketable resource, Albania would be rich. 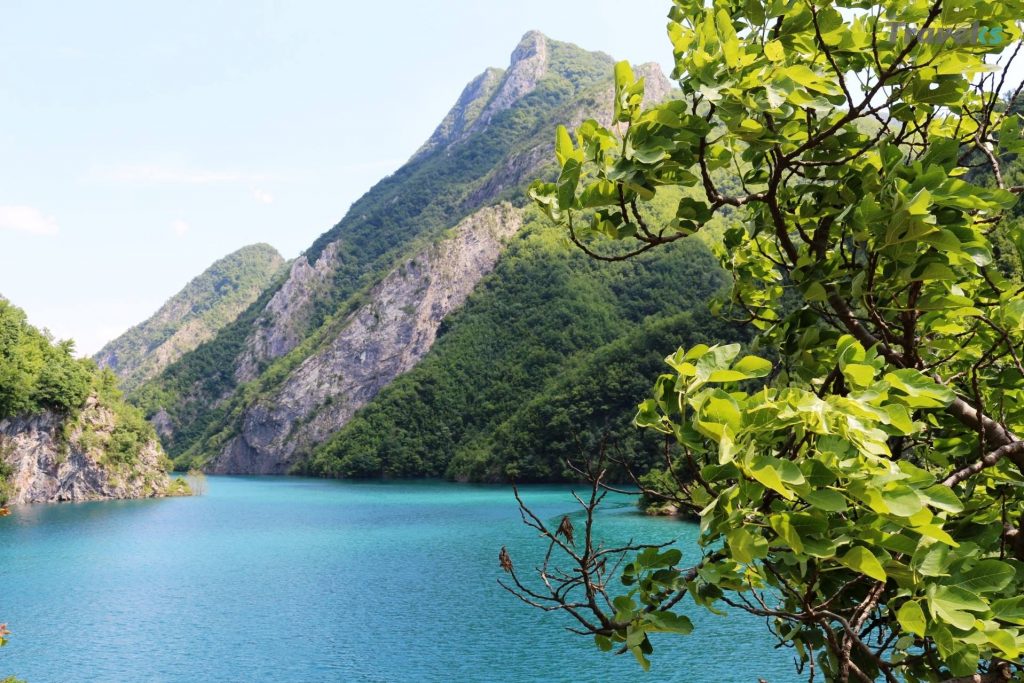 Lake Koman was created by a dam – a major hydroelectric project built in the 1980s. An hour into the ferry journey, the tree-lined hills give way to sheer limestone cliffs which gradually close in until it looks like you’ve run out of lake. Just as you conclude you’re heading straight into the side of a mountain, the water opens up again and you turn into a narrow passageway between two vertical walls of rock. It’s like the riverboat sequence in the first Lord of the Rings movie. Even the Czech bikers were gaping.

The Valbona valley, at the heart of the Albanian Alps, is a two-hour drive from the ferry’s Fierzë terminus. It’s flanked on each side by high mountains. The elevation was so dramatic that we had to crane our necks to see their craggy peaks.

We spent several nights at a friendly little chalet-style hotel called Rilindja, hiking around the local villages and eating fresh river trout. And yet we’d seen only a fraction of what the country has to offer during our 10 days here. We missed out on the fine beaches (it has a coastline that bridges two seas – the Adriatic and the Ionian), the Greek and Roman ruins at Butrint, the town of Gjirokastra (Nobel laureate Ismail Kadare, who was born there, describes it as “the steepest city in the world … unbelievable [and] dreamlike”), not to mention the capital city, Tirana. If you’re willing to put up with bumpy roads and idiosyncratic transport arrangements, Albania is a rare find.